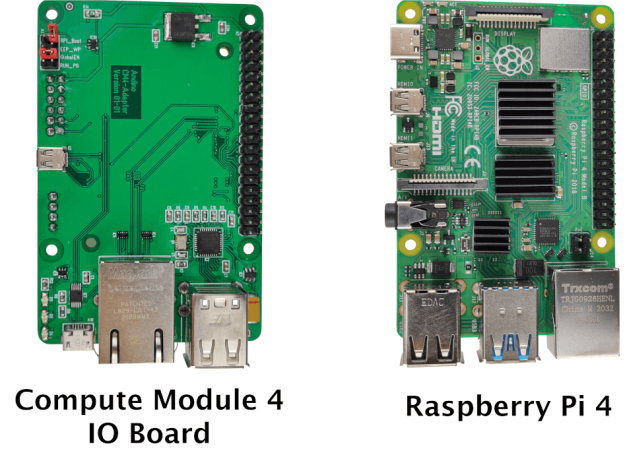 All features, as well as the installation process for the CM4 IO Board can be found in the video about the topic on our Youtube Channel: 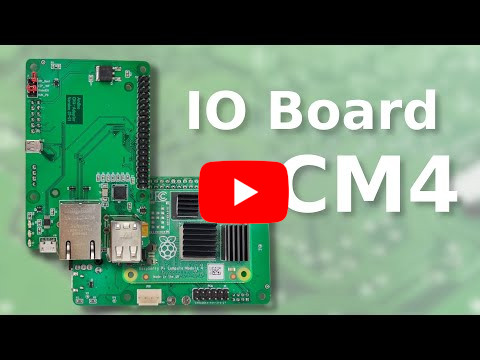 The PCI-e X1 pins on the IO board can be used to connect an M.2 SSD to the Raspberry Pi and therefore enabling faster read/write speeds, improved loading times, higher capacities and longevity than it would be possible when using an SD card. This is possible by using our PCI-e to M.2 adapter that is also available on our shop. 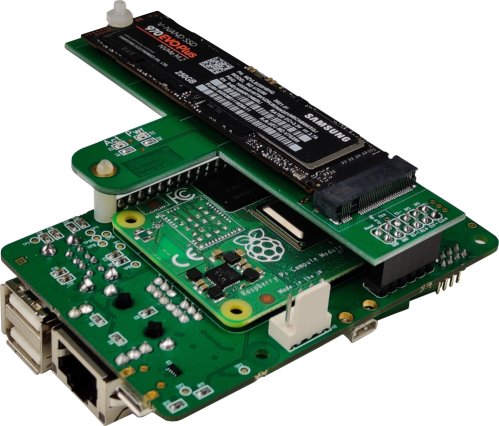 The Raspberry Pi CM4 itself also has the following features:

The exact featureset will depend on the specific version. The Compute Module 4 itself is not included when buying one of our IO boards and needs to be purchased seperately.

The Raspberry Pi Compute Module 4 has eMMC flash memory built in. On Windows, this memory can easily be flashed to by following these steps. For other platforms, please check this official Raspberry Pi documentation.

Afterwards, continue by flashing Raspberry Pi OS and proceed with the installation like on a normal Raspberry Pi. For Andino boards, documentation on this is available for the Andino X1 and the Andino IO.

By default, USB is disabled on the compute module. To enable it, edit the /boot/config.txt:

Here, add the following line to the end of the file:

The PCIe and USB pins can be described as follows: 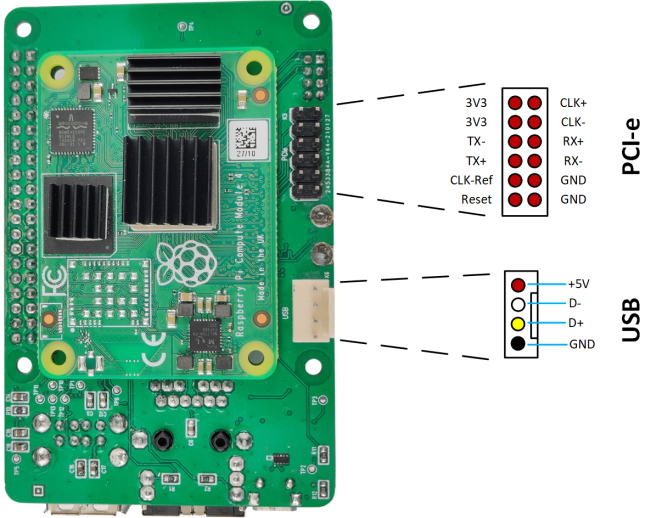 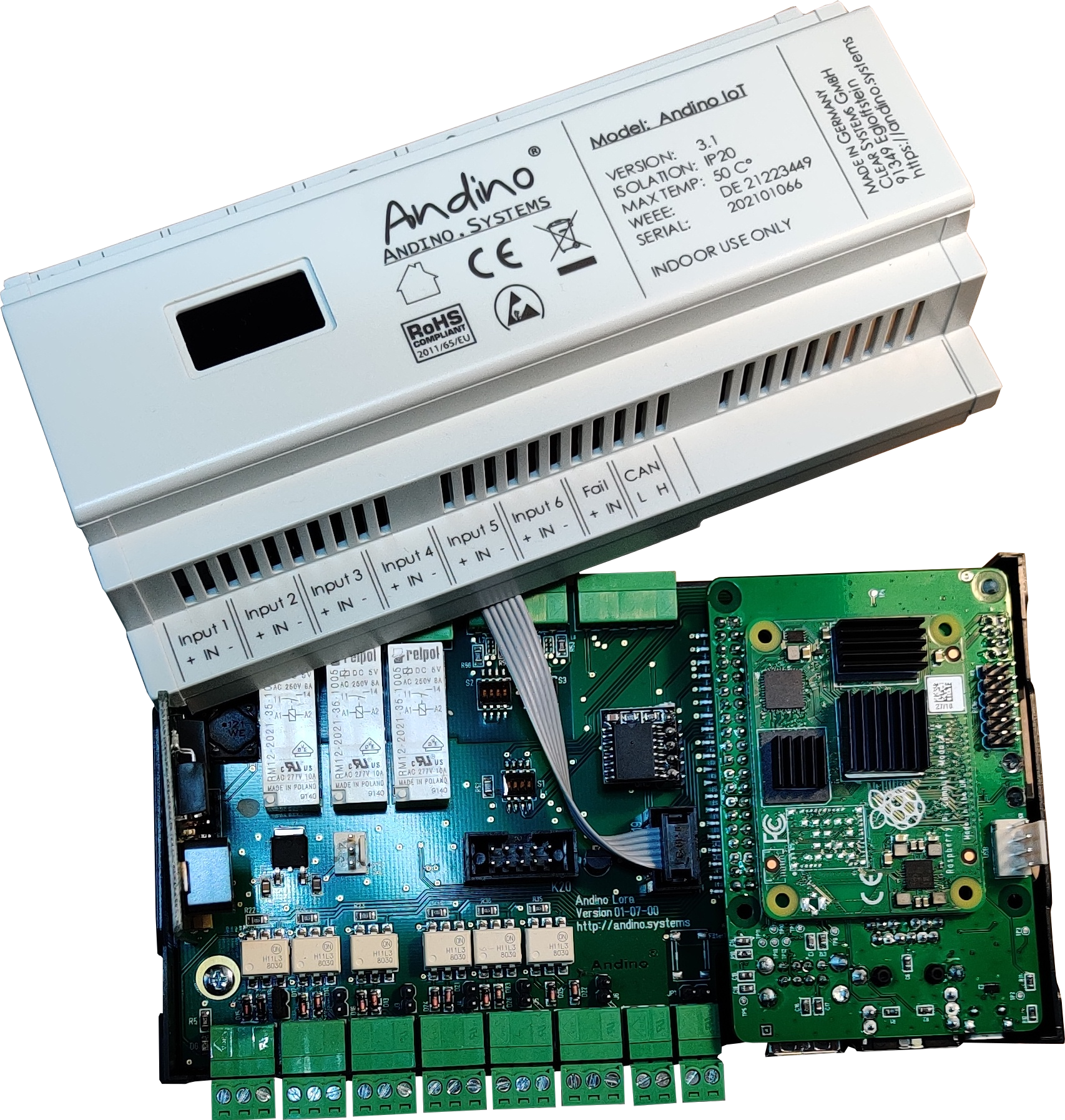